The Fall of Twitter? How Smaller Platforms Have Benefited From Musk’s Takeover

With the recent takeover of Twitter by Tesla and SpaceX founder Elon Musk, the already divided social networking site has experienced a mass exodus of users fleeing the platform, with estimates of around 877,000 accounts being deactivated following Musk’s purchase of the platform and reports of him firing almost half of the Twitter workforce. With concerns of Twitter becoming a more prevalent home for the opinions of controversial groups, many feel that Musk’s takeover and dedication to “free speech” could offer dangerous shifts in societal debates. Moreover, indications of Twitter becoming an unreliable source of information have become prevalent. A covid mis-information policy, which saw tweets posting misinformation on covid, is no longer being enforced by the company, allowing users to post false information[1]. The lack of moderation on the platform has also allowed Chinese bot accounts to spread through Twitter, flooding the site in an information overload attack, attempting to subvert the reports of protests currently happening in China[2].

So, where are these former users going in order to satiate their social media needs? Over the past decade, many smaller social media sites have found their footing, growing a modest number of daily active users who wish to avoid the social media giants that companies like Twitter and Meta have built themselves up to be. The reduction of Twitter users has seemingly translated into increases of users in these other smaller companies, with many expecting Twitter to cease functioning due to the number of key engineers that have been dismissed who had been operating on core tasks. This uncertainty in Twitter’s stability has led to many notable figures setting up alternative accounts on other platforms should they be unable to reach their followers on Twitter. One example of this is journalist and money saving expert Martin Lewis, who has preemptively set up a Mastodon account and announced his followers to find him there once he understands how to use the platform. 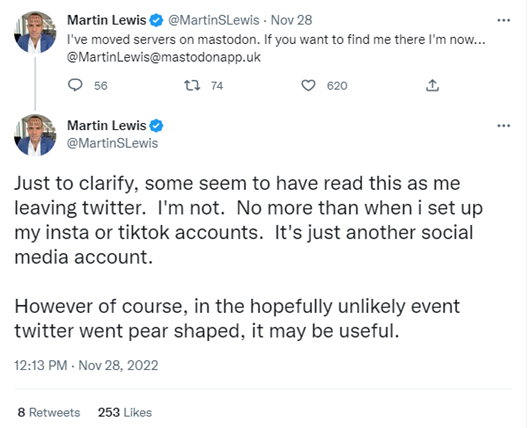 Founded in 2019, Hive aimed to be combination of social networks, allowing users to explore interest-based communities, follow and chat with friends, make both text and image-based posts and partake in polls and Q&As. Despite this amalgamation of social media features, the founder wished to avoid a promotion-based feed, favouring a chronological order to the way posts are displayed. This avoids an algorithm heavy platform and negates the opportunity for promotional media being presented to users upon opening the app. With the use of hashtags, former Twitter users have clearly found a good home in Hive, as demonstrated in the platform surpassing 1,000,000 users following Musk’s Twitter takeover. 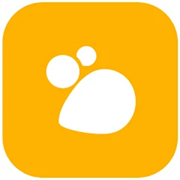 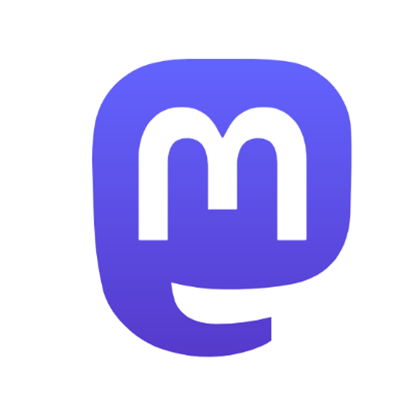 Mastodon is another example of a smaller site gaining from Twitter’s loss. Having been founded in 2016, the open-source software has seen a spike in active users, seeing an increase of almost 1.7 million users in the past month. So, what does Mastodon offer as an alternative for its newfound userbase? Whilst the software uses a similar blogging feature to Twitter, capping off at 500 characters a post, it offers this feature through the medium of servers, offering a decentralised network for users to browse through and tailor to their own interests. The decentralised nature of the software means there isn’t one overarching owner, which could create its own issues. As messages lack encryption, server moderators have access to users’ private messages should they wish to view them. Moreover, the software lacks a verification process, making imitation and troll accounts easier to make and maintain, calling into question whether Mastodon’s recent increase in users will have longevity.

These alternatives don’t offer any anything particularly new to OSINT investigations other than additional sources to explore, highlighting the extent to which covering all bases is increasingly difficult without the use of software tools to assist. This is exacerbated when larger social media monopolies like Twitter begin haemorrhaging users and sources of intelligence become scattered.

At NetWatch our team stays abreast of online developments and always incorporates new and emerging sources of information into our investigations to provide a full intelligence picture.

Information on the NetWatch OSINT ToolSuite is available here, and for more information on how our research and intelligence team could assist your investigation please contact us via enquiries@netwatchglobal.com.

Why should companies use open source intelligence to screen online presence?