Actor Shia LaBeouf has placed a flag with the words ‘He will not divide us’ atop a flagpole in an unknown location. For months he has been attempting to install various art projects across the USA, each of which have been repeatedly sabotaged by users from the internet forum ‘4Chan’. This latest project was an attempt by LaBeouf to finally outwit the online trolls.

The 4Chan users, not to be deterred, rose to the seemingly impossible task. Using only the live stream of the flag, they started studying the flight patterns and contrails of the airplanes passing overhead. They mapped out what they saw and took their findings to flight radars to try and pinpoint a general area. Using the knowledge gleaned from the flight patterns they found that the location was near Greeneville, Tennessee. 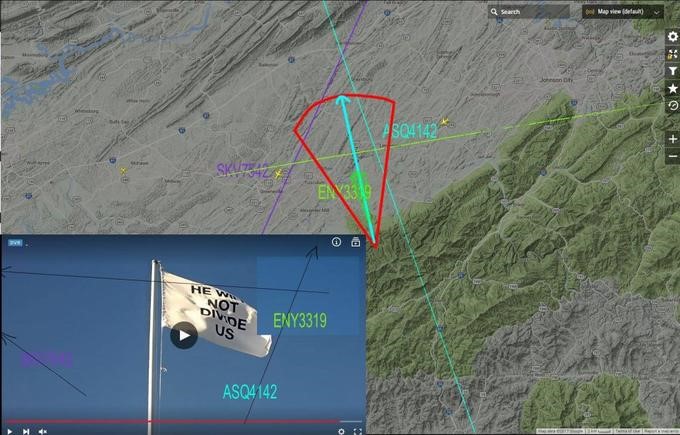 Perhaps even more amazingly, the forum users then turned to studying the star patterns and their movements, and with that – plus a tweet sent out by LaBeouf from a Tennessee diner, they were able to narrow down the area even further – to a small patch of land between a river and a house. 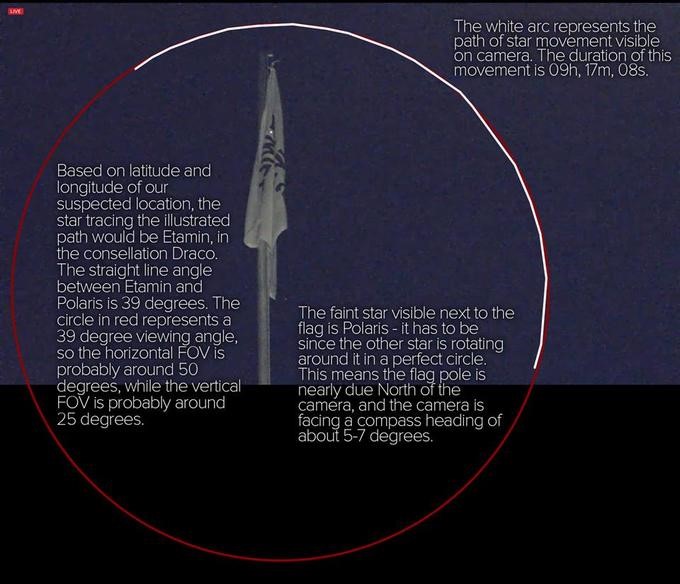 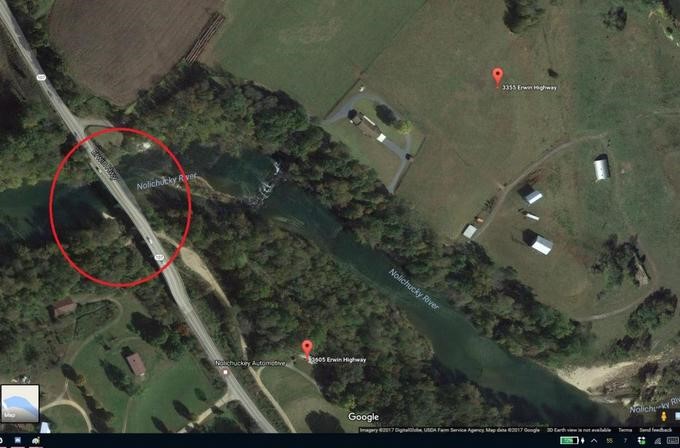 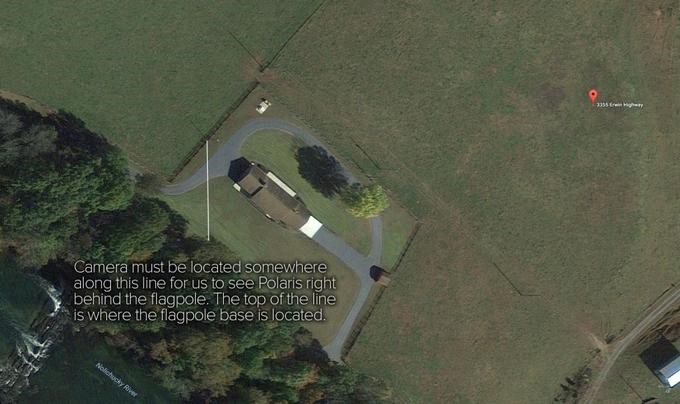 Stage 3 – Boots on the ground

At this point a local 4Chan user was enrolled to drive around the area and repeatedly honk his horn. In the dead of night the horn was picked up on the live stream, and the user posted his location to the forums. He then made his way to the flag pole, took down the flag and replaced it with a ‘Make America Great Again’ cap. 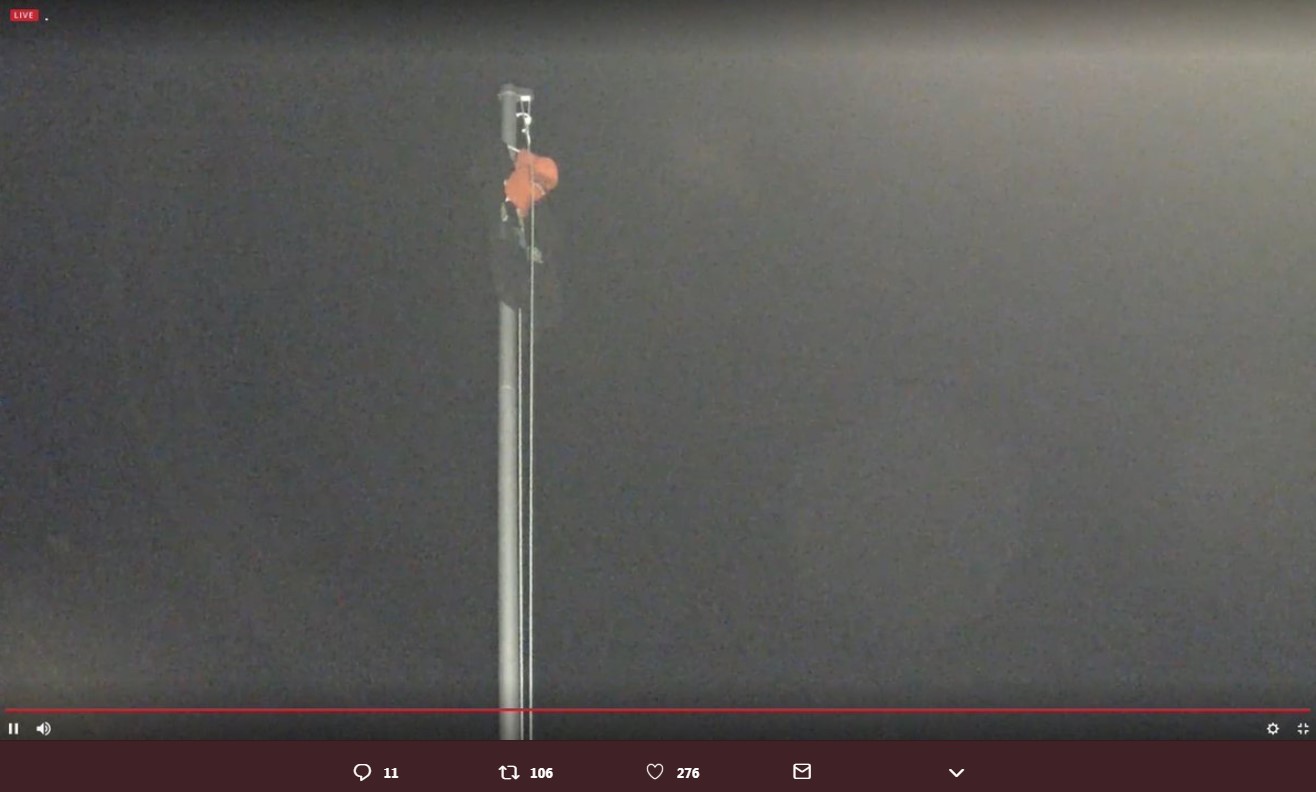 Although the motives may have been questionable, this was undoubtedly a brilliant display of OSINT search techniques by those involved!

Get started with ToolSuite for free

Book a demo to start discovering the benefits of our OSINT ToolSuite hub. Gain instant access to a range of proven tools for conducting expert online investigations on one browser-based platform.