New Guidance issued from the NPCC makes the Appendix D(b) obsolete, this should make it even easier to order crime reports through NetWatch and Rapid Police Reports.

We are aware that the NPCC’s National Guidance on Data Sharing in respect of the ABI has recently changed, with an overhaul in how requests for crime reports are made.

An updated Appendix D(a) form has been created which specifically allows eligible third parties, as well as members of the ABI, to make requests for information relating to crime and police matters.

We would like to take this opportunity to reassure RPR users that we continue to be able to manage requests, as a third-party administrator acting on your behalf.

Crucially, the new Appendix D(a) no longer requires the consent of the policyholder and/or aggrieved person, rather being signed by a member of our designated RPR team.

We are therefore confident that this update will shorten the claim lifespan significantly; it will also benefit RPR users as they will no longer need to send forms to policyholders to complete, with the possibility of them being incorrect and returned for recompletion.

Our updated advice is as follows:

Our team is working on the rollout of the Appendix D(a) form on our Crime Reports service at present, but please don’t hesitate to contact us via email on rpr@netwatchglobal.com if you feel we can be of assistance in the meantime. 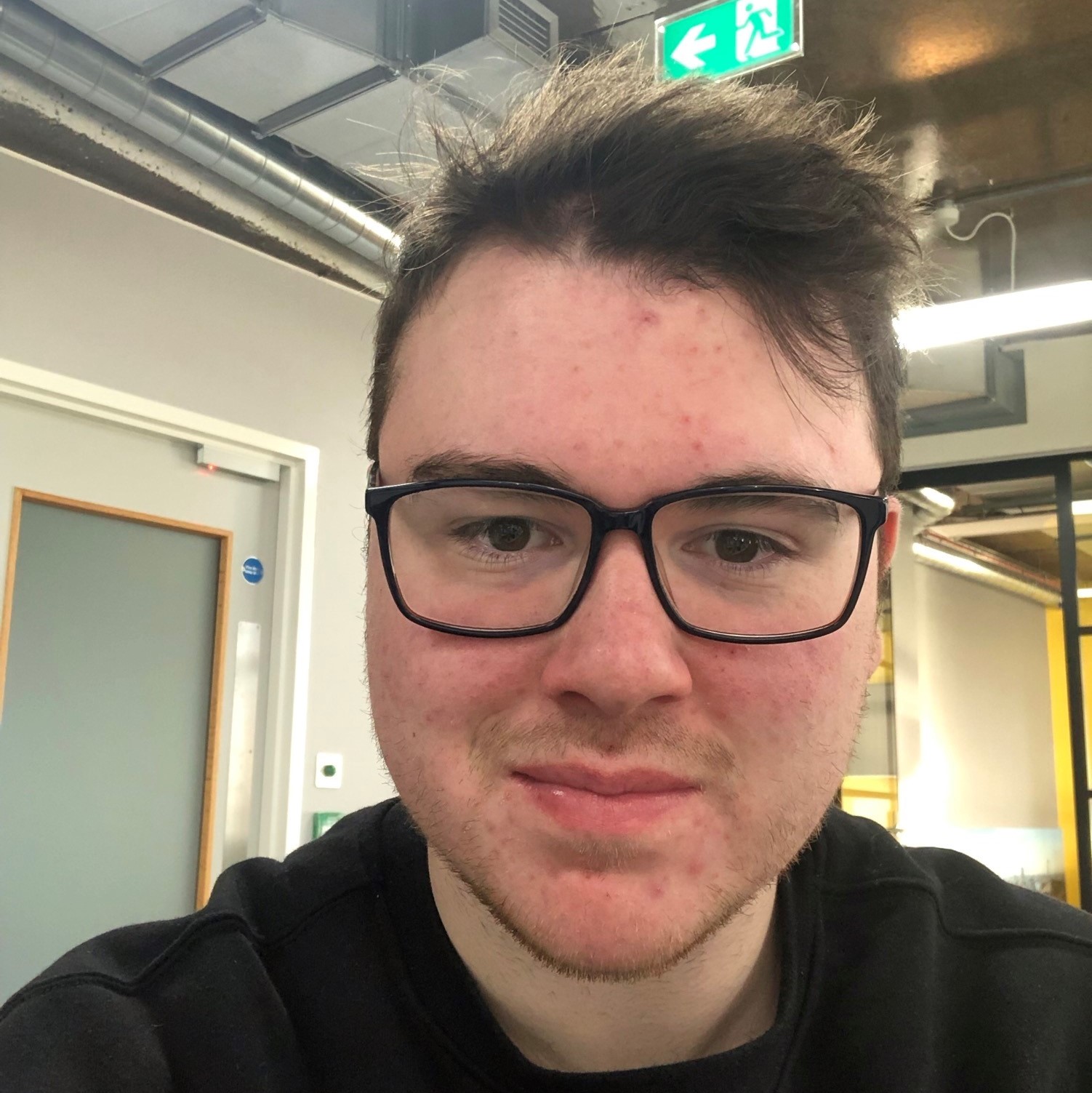 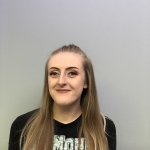 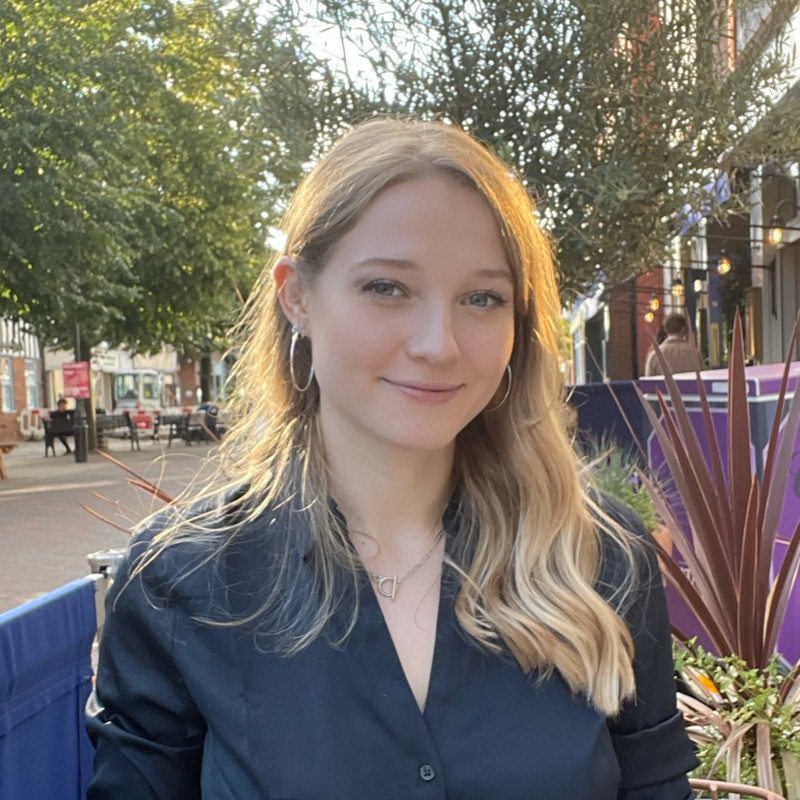